You are viewing: / Home > Blog

The Use of Security Cameras with Privacy Protecting Ability 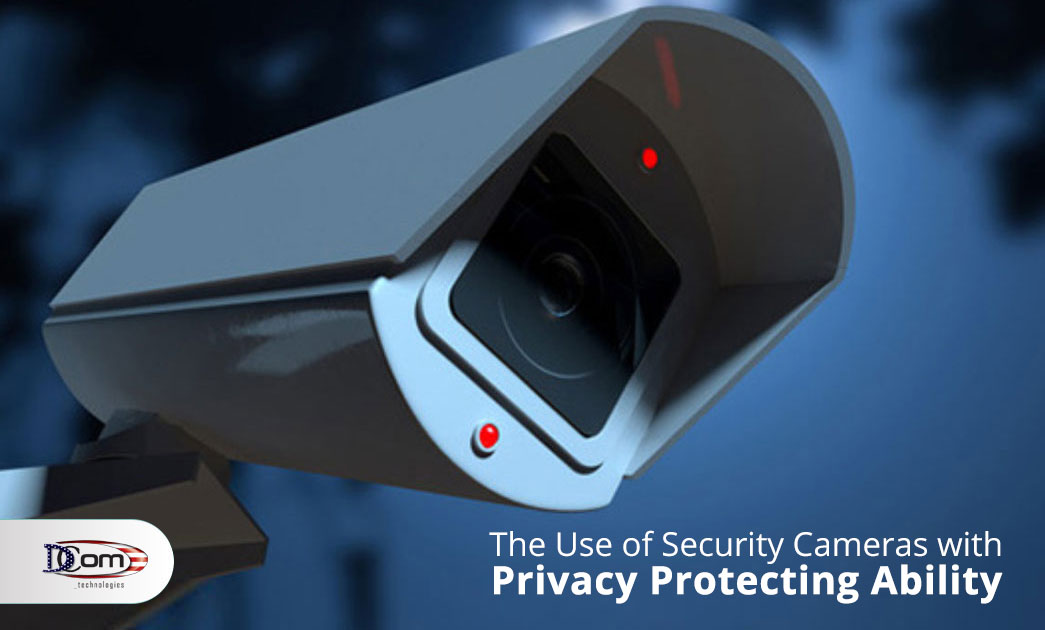 A novel method of security camera operation is proposed. In the method, security cameras, which encrypt the taken images and store them into the memory card inside, are used. Only when crimes occur, the memory cards are taken out from the cameras and the images are decrypted with the key and viewed by the city government and/or the police. When no crimes occur, images are overwritten by the new ones after a week automatically without being viewed by anyone. By using the stand-alone cameras without wiring to the control center, the installation cost and the operation cost are much lower than CCTV cameras. By using image encryption, the privacy of the tourists is protected. Using this system, high density installation of the security cameras with very low cost can be realized in encryption with image encryption privacy protection function.


Step ONE - Get Authenticated | Step TWO - Send Contacts Us Request